Migration of seven companies to a single Office 365 Tenant 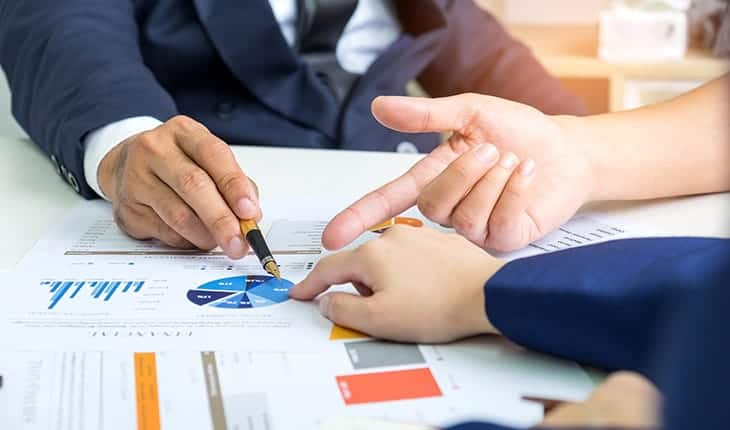 As our client’s group grew, they wanted to make sure that the users, from different companies using different platforms, were able to collaborate with each other on the go. They wanted to migrate all the users to a single platform, Office 365 and make sure that the migration and most importantly a smooth adoption of the new solution i.e. Microsoft Teams, OneDrive for Business, SharePoint Online by their users was as smooth as possible. They decided to involve a service provider who could assess their existing infrastructure, understand their current and future requirement and based on that can propose a solution.

Mismo Systems started the engagement with understanding the customer’s business needs, current email, IM and storage solutions and expectations from the proposed solution. After initial assessment and requirement gathering, the Mismo team presented the solution to the management team which was well received and eventually accepted.

The much-acclaimed 5-part approach that Mismo Systems is known for was as followed:

The current working environment of all the companies was assessed. Since this was not an onsite project, it was important that the team from Mismo had enough information to put together a project plan and timeline.

A SharePoint site was created and shared with the project management team so that the documents relating to the project can be shared on a single platform without the need for sending dozens and email back and forth.

Once the assessment phase was completed and all the required information was collected, the project moved on to the next phase, the Design Phase.

The design phase comprised of the Mismo team soaking in all the information and creating a design in accordance with the business requirements received from our client. A Design Document was created for the same which broke down the various aspects of Office 365 tenant configuration

The document was then shared with all the IT managers to get a final response from them before the project moved on to the next phase.

A project plan was created detailing the timeline of the project. A detailed project plan was created for each company detailing the steps that would be carried for the migration to take place. Owners for each task were mentioned with expected completion dates. This helped make sure that all the involved parties knew what was expected of them and make sure that the project was completed as per the timelines.

Since this was a multi to single platform migration, the use of a 3rd party tool was recommended to make sure we could migrate most of the user data to the new system. Mismo suggested the use of BitTitan as a 3rd party tool not only because it is one of the most popular 3rd party tools out there but also due to Mismo’s past experience in using the tool.

Once the assessment and design phases were completed, the project was kicked off. A comprehensive user communication was sent to the users of all the companies along with the scheduled dates on which they will be migrated to make sure that they had a smooth migration experience.

To kick off the migration for each company, a group of users were selected who were the first ones to be moved to the new service as part of the pilot. This was done to ensure that any challenges that the end-user might face were documented and accounted for beforehand. This ensured that the migration team took the required steps to make sure that there were no surprises once the migration moved into the deployment phase.

An extensive user communication was drafted and sent out to all the users detailing all the changes that were going to happen as the migration progress. It also contained a high-level view of the new tenant to help users understand the main reason as to why the migration was happening in the first place.

The user communication also contained the escalation matrix so that users could get in touch with the migration team in case they were facing some issues.

After all the users were migrated to the new platform, the project moved on to the transition phase. Once the migration was done for each company, a user training workshop was conducted wherein the users were let know of how the new systems work.

Also, the day to day work was handed over to the IT managers of the respective companies. Mismo team was present during the transition phase to help the IT managers if anything came up.

The documentation for the project was also created during the transition phase and shared with the project management team.

Documentation for day to day admin work was also created and shared on the project SharePoint site for admins so that they can look up anytime they have any doubts about any of the services in Office 365.

Documentation on how the admins/users can take advantage of the new platform to increase their productivity was prepared as value adds.

As required, the Mismo team carried a smooth migration with minimal to no issues being reported. The proactive approach of both, the IT admins and the Mismo team, made sure that any issues that arose were nipped in the bud. There was no email loss and the user feedback regarding the migration was positive.

The use of BitTitan made sure that the users had a similar experience when logging into the new system as they had previously.

The training sessions held after the migration also helped the users in getting used to the new environment and cleared the doubts that they might have had about any of the new products.

About Client - Our client has a renowned business of acquiring and growing organisations dealing in Vertical market software. Scope - Office 365